Piestewa Peak, 2608 feet, located in Phoenix, Arizona. Squaw Peak since 1910 until the governor decided that name wasn’t pc. The new name though is in honor of Army Spc. Lori Ann Piestewa the first Native American woman to die in combat in the US military, and the first female soldier to be killed in action in the 2003 Iraq Conflict.
Piestewa Peak Summit Trail. One of the most popular hikes in the country, this climb is not for beginning hikers. While the trail is only 1.2 miles one-way, it is extremely steep, 1200 feet vertical, and difficult. Dogs and bikes are not allowed on this trail. Trail Rating, Four Boots. (From trail marker in parking lot.) May 2008.
Read More 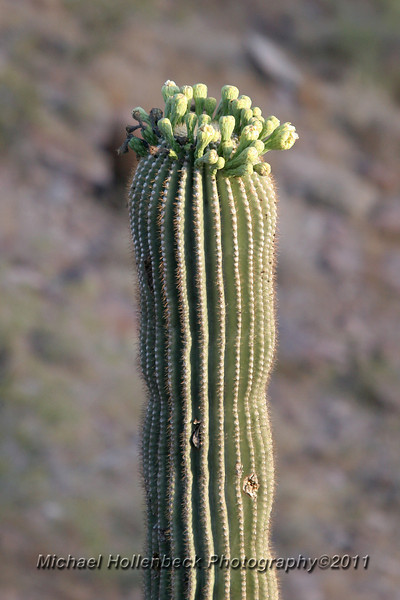